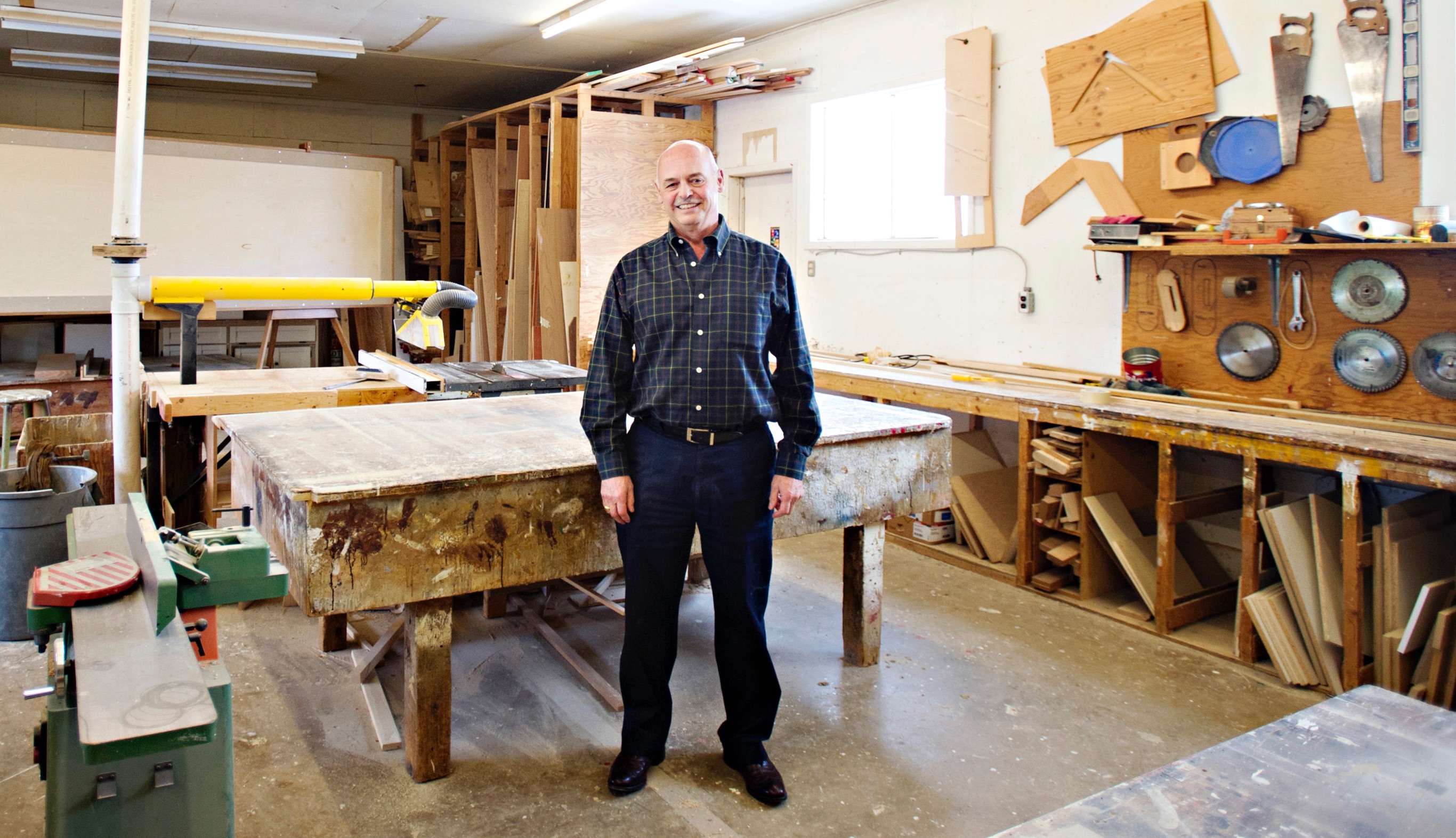 Ask any one of our team, and they will say that what sets Menno S. Martin Contractor Limited apart, is that we CARE, and we really do! And that care has been a foundational quality of our business, starting with Menno himself, carried on by Laverne and continued by each of us today.

Below, read a little more about the two great men who helped shape our company’s values and culture over the last 75 years.

Considering a renovation? We are always here to help!

As we are sure you can imagine, right now we’re experiencing the occasional delay with delivery of products from suppliers and extended lead times for certain services as we do our part in keeping properly distanced as we work.

As always, your safety, and the safety of our team, is of the utmost importance. We are taking every care to ensure that all protocols are followed while providing outstanding service and Putting People First in everything that we do.

Your request is important to us and we kindly ask for your patience in getting back to you as we work to service our current clients and support our staff, partners and our community during this time.